Buy Precision Components>Belts & Pulleys Select a category below to get started. 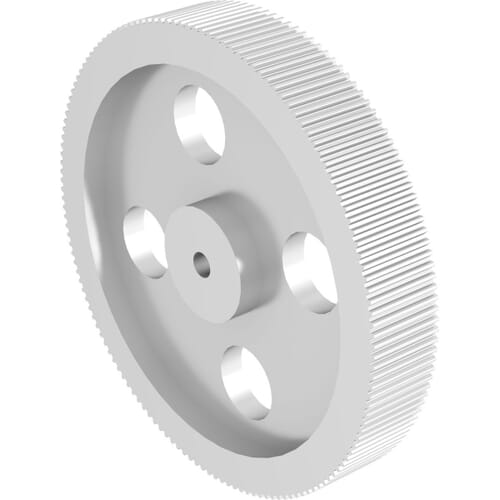 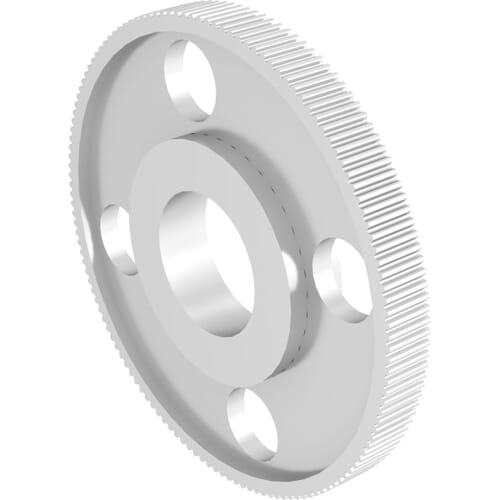 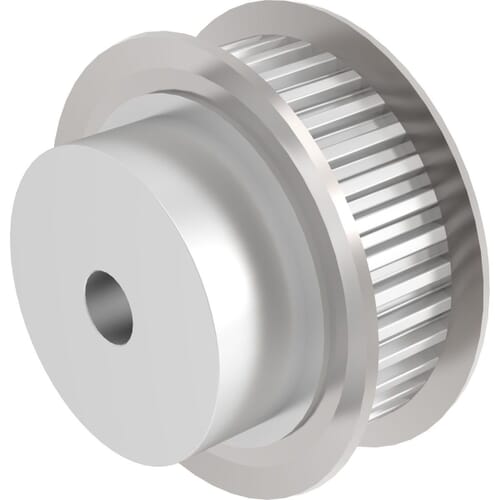 AT Type Belts and Pulleys 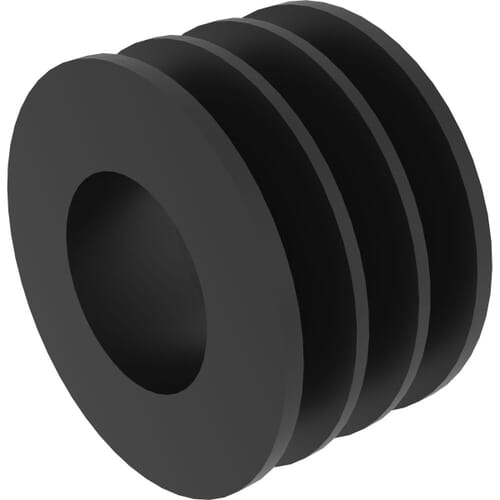 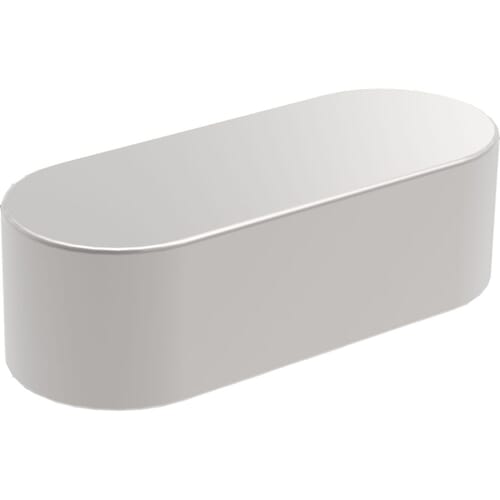 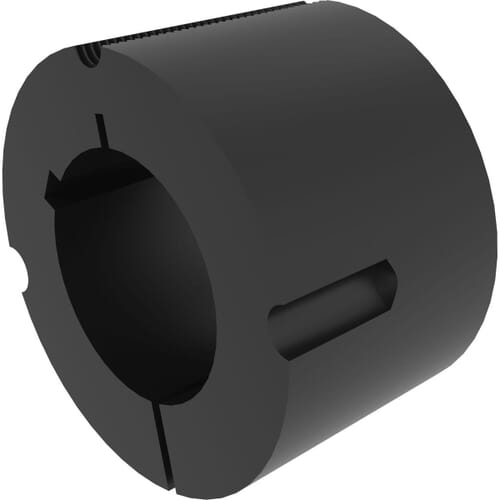 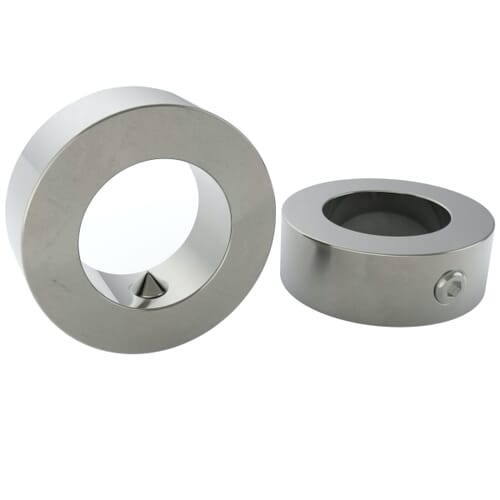 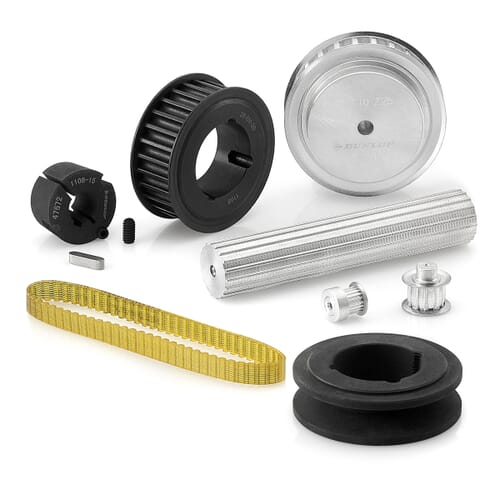 What are Belts & Pulleys?

Belts and Pulleys are used to transmit rotary motion between two or more parallel shafts. Accu offers a large range of Belt and Pulley components for a number of specialist applications, including continuous power transmission, speed conversion, and precision actuation. Belts and Pulleys are capable of transferring rotary motion over long distances, and are generally lighter, quieter, and more efficient than alternative transmission systems such as Gears.

Components such as Spacers or Shim Washers may be suitable to calibrate and precisely space a pulley from a given surface.

T and AT Type

Metric T Type and AT Type Timing Belts and Pulleys are toothed, allowing them to transmit rotary motion at a set speed. These components are designed to precisely synchronise the speed of two shafts.

Vee Type Belts and Pulleys are wedge-shaped, allowing them to be self-centralising during operation. Toothless Belts are ideal for high-speed, low-torque applications.

Taper Locking Bushes are a universal mounting component, and are compatible with a range of Taper Locking Pulley types.